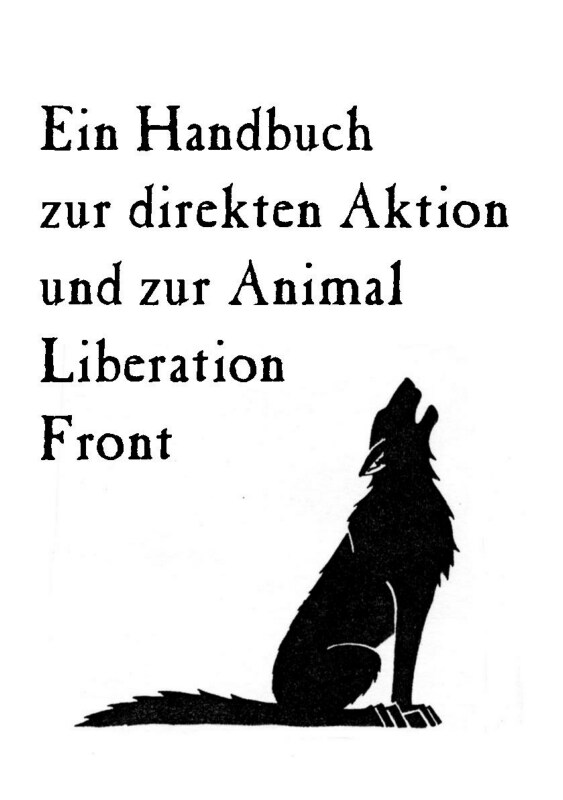 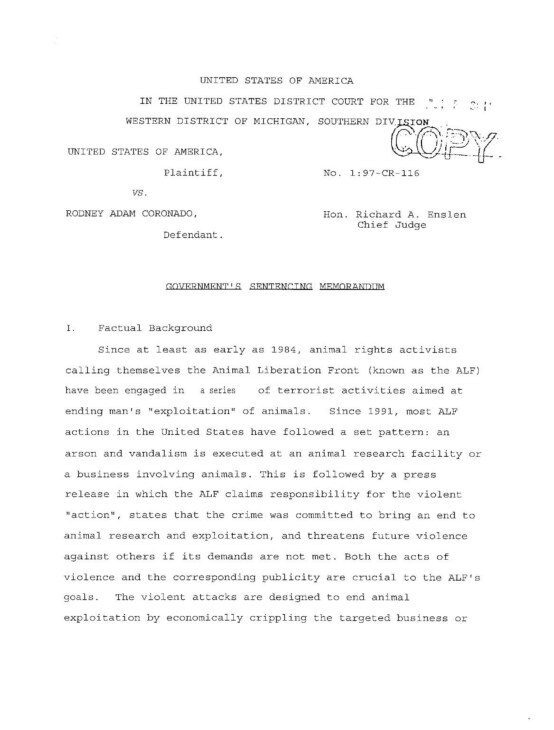 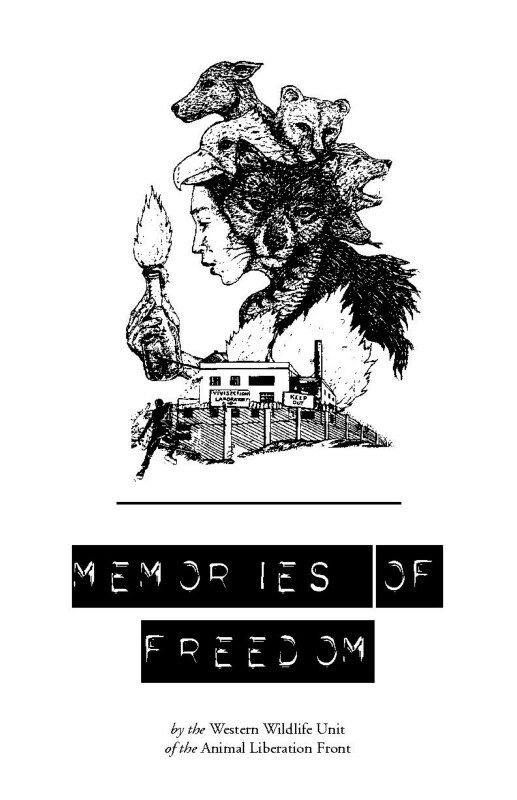 Besides a history of the Animal Liberation Front, Memories of Freedom includes Rod Coronado's account of the ~1997 events that would later become known as Operation Bite Back. 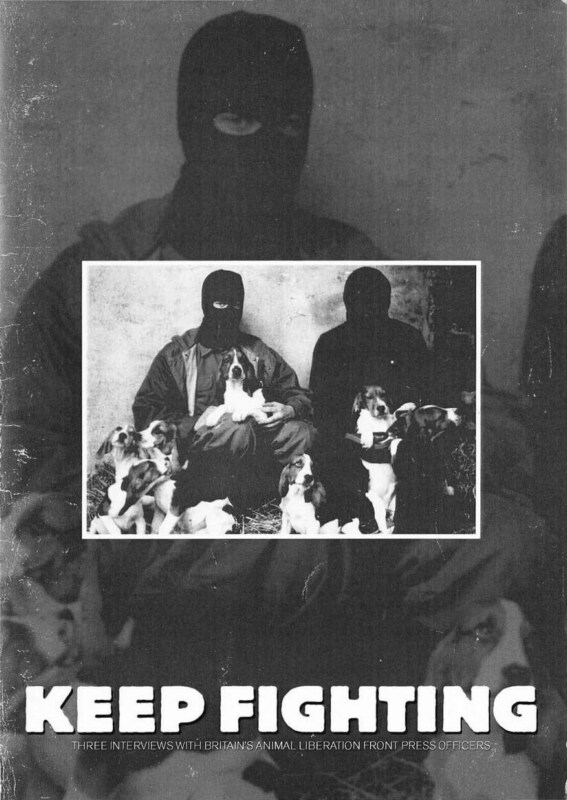 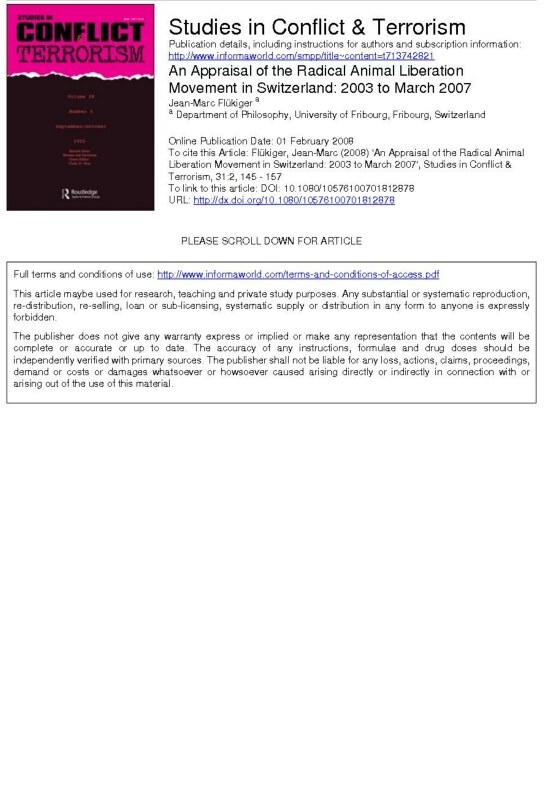 Studies in Conflict and Terrorism 31(2):145-157 (February 2008) In February 2007, the Animal Liberation Front claimed responsibility for the arson of two trucks in the Italian-speaking part of Switzerland. After analyzing this event, which triggered an unusual media response in the country, this article assesses recent and past actions of the radical animal liberation movement in Switzerland for the period from 2003 to the end of March 2007. This article also presents some features of the non-radical animal liberation movement in the German-speaking and Italian-speaking parts of the country and demonstrates possible links between the non-radical movement and the radical one. 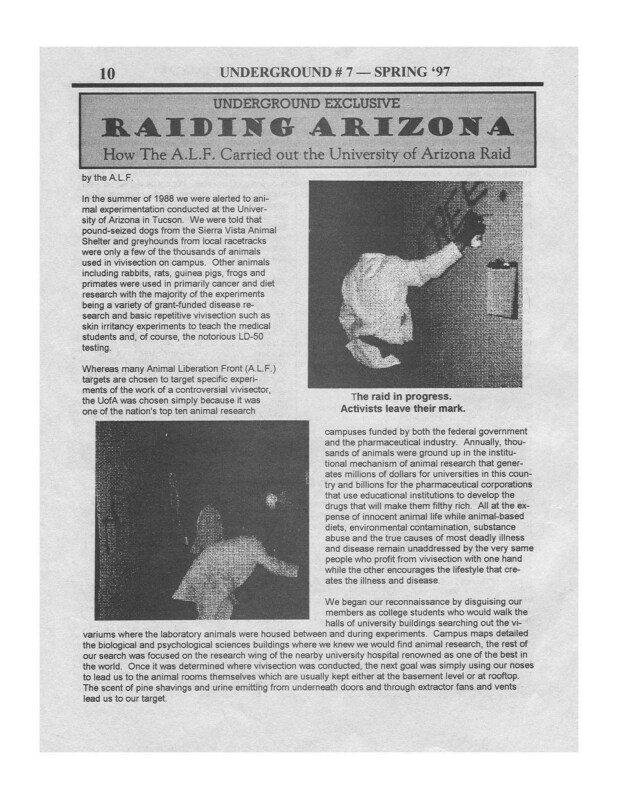 Article published in Underground #07 about the 1997 raid by the Animal Liberation Front of the University of Arizona. 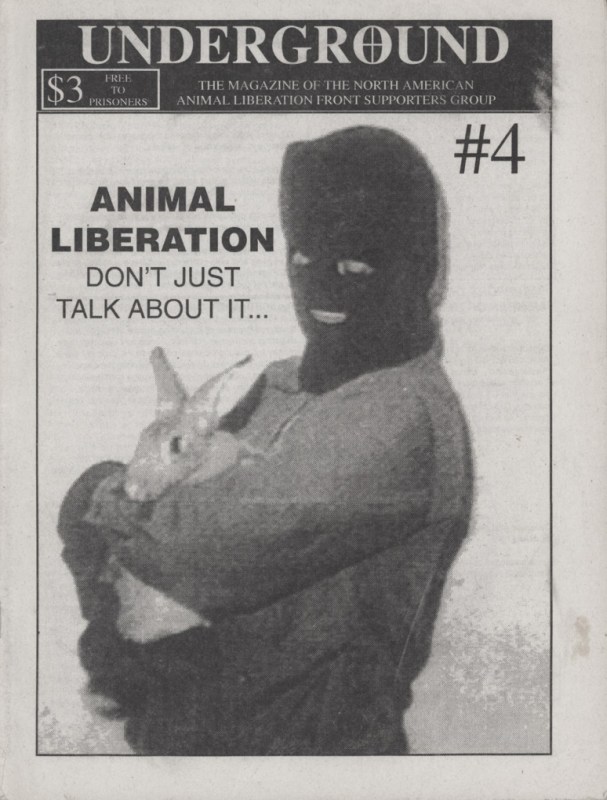 Underground was an American animal liberation magazine published by the North American Animal Liberation Front Supporters Group (NAALFSG) from 1994 to 2002. 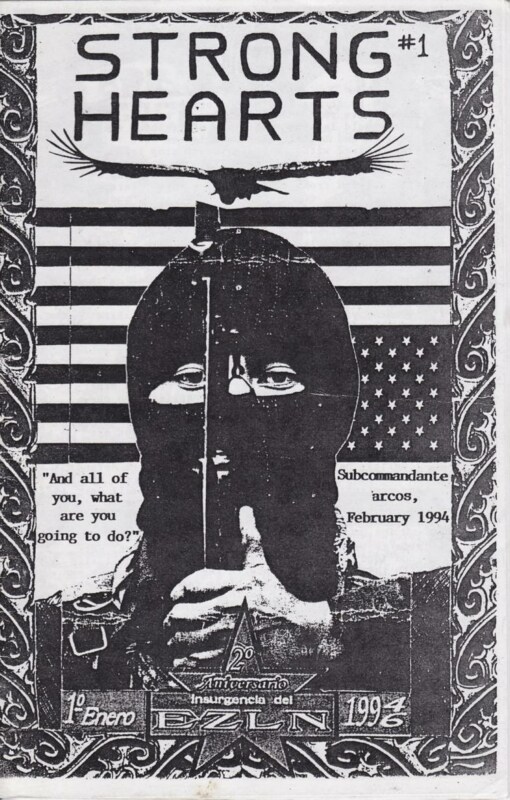 Strong Hearts was a magazine produced by ALF activist Rod Coronado in 1994 / 1995 while he was serving a prison sentence for conspiracy charges related to arson at Michigan State University. 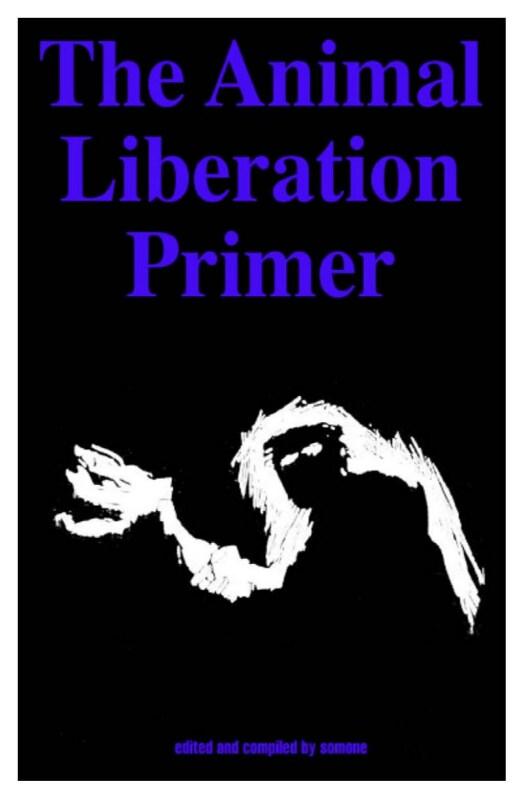 The Animal Liberation Primer is "a guide to direct action and the animal liberation front". 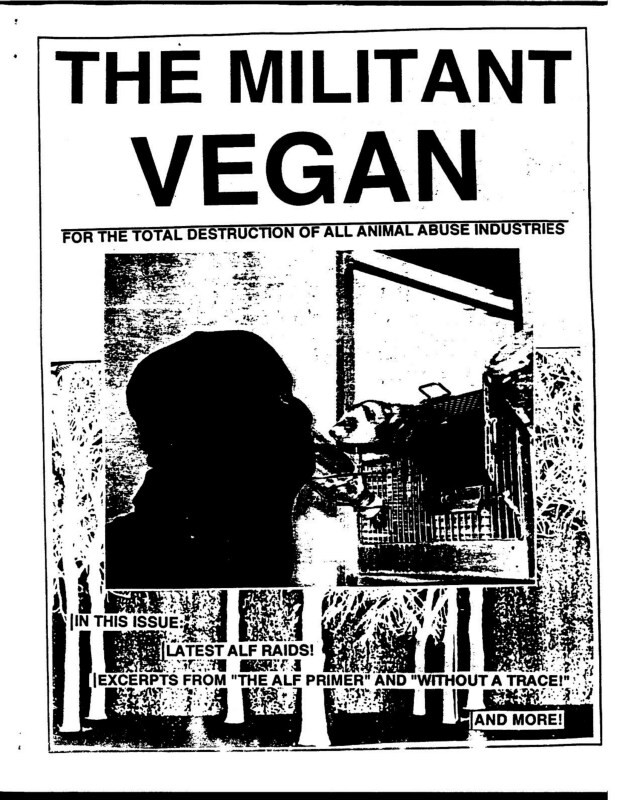 The project’s goal is to create a digital archive by collecting, preserving and providing access to (historical) texts of the animal liberation / animal rights movement. We want to preserve the movement’s history and provide activists with the ability to engage with these texts and ideas, as well as reflect on and discuss former strategies, actions and theories.

We strongly encourage a critical reading of all texts.

The contents of the texts provided here do not necessarily reflect the views or opinions of the people involved in the project.

We do not encourage criminal activities.